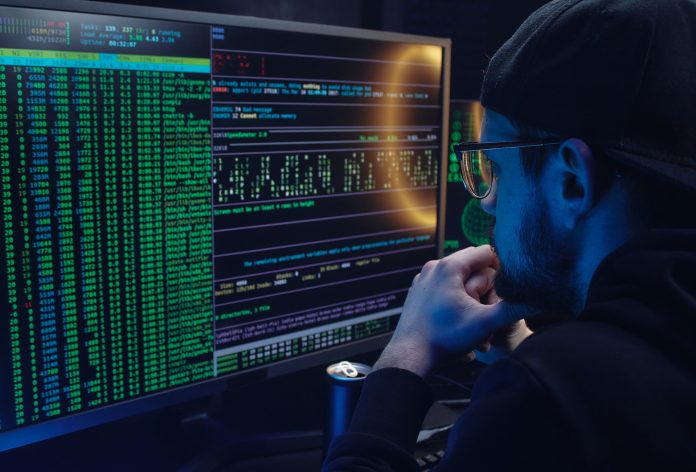 When a Trojan horse is installed on a system, The hacker can access this system remotely and to perform various operations on the system of the target computer. Nevertheless, the type of operations that a hacker can take and perform on a target computer are limited to the user privileges on this specific computer and the design of the Trojan virus.

The operations that are able to be performed by a Trojan virus installed by a hacker on a specific target computer can include using the hacked machine as part of a botnet, that is to perform spamming or Distributed denial of service (known as “DDoS”) attacks, data theft, namely stealing  passwords and credit cards information from the attacked machine, installing software, and that includes other types of malware, on this pure hacked system, to download or upload files to and from this system, to modify or to delete files from it, Keystroke logging, even viewing the user’s screen and Wasting computer storage space, also a viciously initiating the system to crash the computer.

How Are They Being Installed And Distributed ?

Trojan horses are commonly installed by a couple of methods. for example:
By some software downloading such if it’s included as a part of an application that is  being downloaded from the net, some websites that contains executable content like in a form of an ActiveX controllers etc. email attachments or application exploits you receive, (like flaws in a web browser or you’re media player or the messaging clients on the system, or some other software that is exploited and allows the installation of Trojan horses). also, some reports of the possibility of certain compilers, that themselves are by Trojan nature (this is being achieved by making them, while compiling some code to an executable form. to include a code that causes their output executable file, to become of a Trojan nature.

Anti-virus software’s are basically designed in order to detect & delete Trojan viruses, but also to  prevent them from infecting in the first place.
In order to remove Trojan virus manually, it is basically required to have a full understanding of the nature of the  particular Trojan virus that operates. also, it is important to know that it is difficult to know what are the damages and problems occurred due to it’s hijacked software. Thus, it is being advised to completely erase all the data from infected hard drive & to reinstall the operating system software.

Some tips for users

Usually, all Trojan viruses are actually hidden files.
To get at them we recommend: